Welcome toLong ClawsonChurch of England Primary School "Whatever you do, work at it with all your heart"Colossians 3:23

Music: We have a very active school choir, who take part in events such as the Melton Mowbray Christmas lights 'Switch On'. The children have benefited from group music tuition from Leicestershire Schools Music Service and have learned Indian Drumming, guitar, brass and ukelele. We also currently offer peripatetic teaching in stringed instruments (violin and cello) with Mrs Zosia Cocker (these lessons are charged for). Our annual School Production provides the children with a marvellous opportunity to sing and perform on stage at the Village Hall, really giving the children a chance to shine. 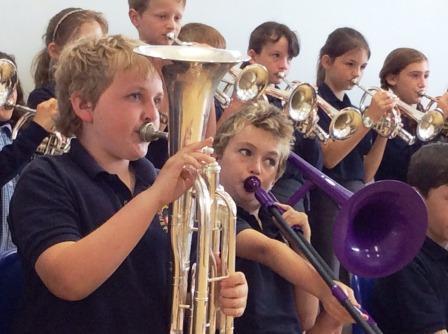 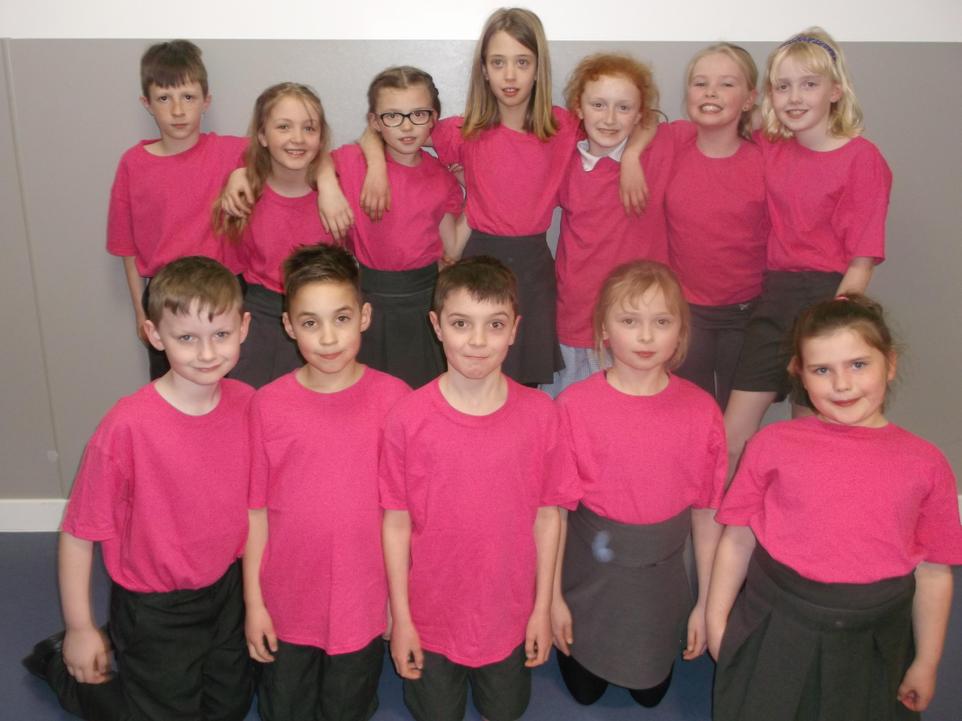 Sport: A variety of after schools sports clubs, run by our own experienced staff , are offered, depending on the time of year. For example, netball, football, running, and basketball. We also employ external coaches where we feel that they offer a sport over and above what school staff can provide. The school takes part in inter-school football, rugby, athletics, netball, basketball and cross-country fixtures. We have been very successful in these competitions, winning the Vale Cross Country trophy for a number of years, winning the Vale Netball tournament in 2012, 2013, 2014, 2015 and 2017 and reaching the County Finals for netball in 2014 and 2015, and County Football Champions (small school) in 2013. 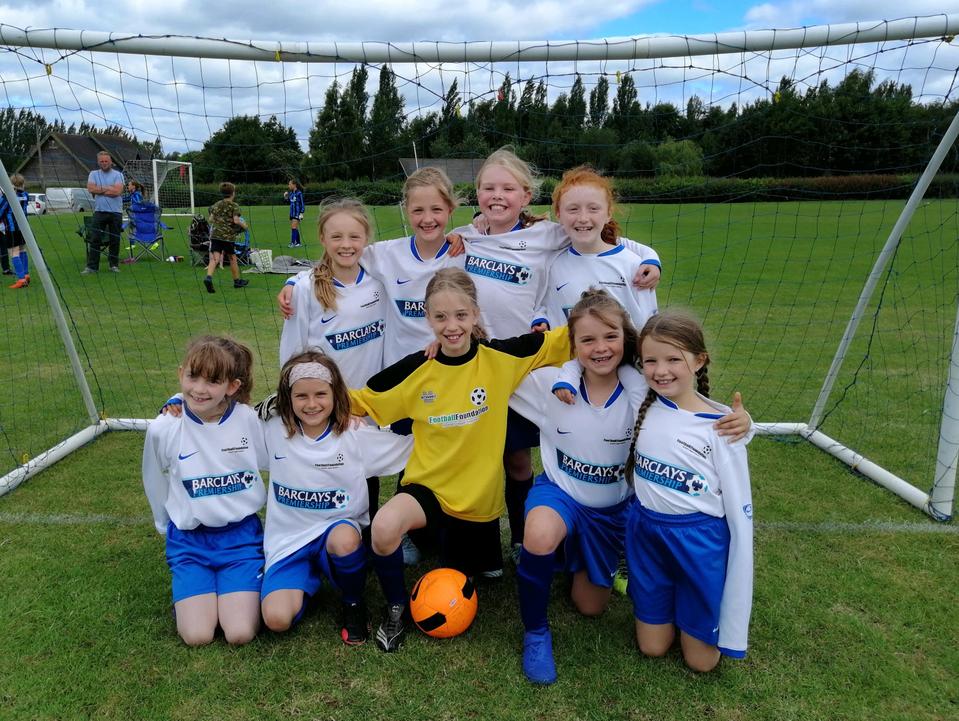 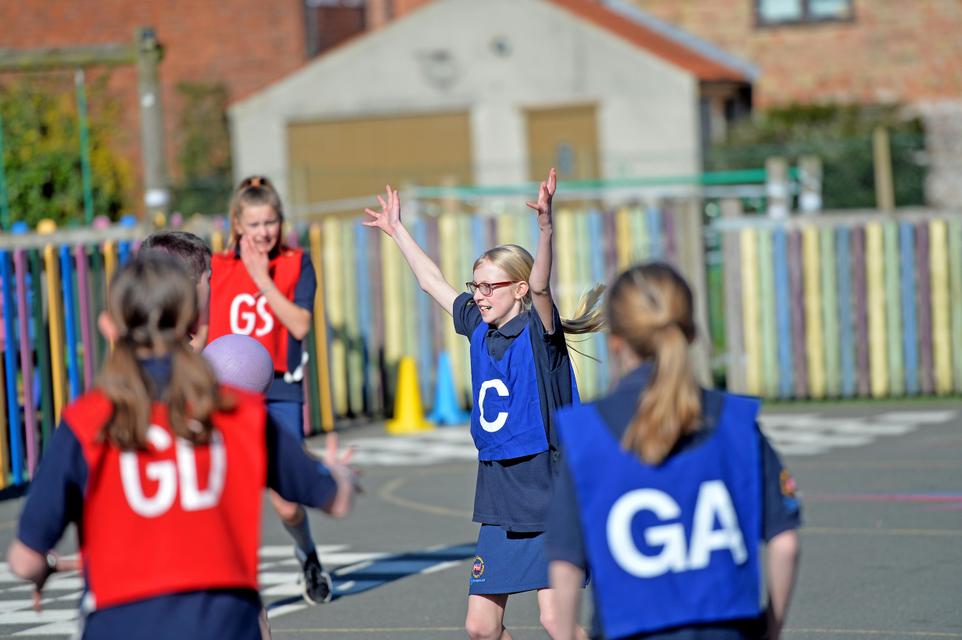 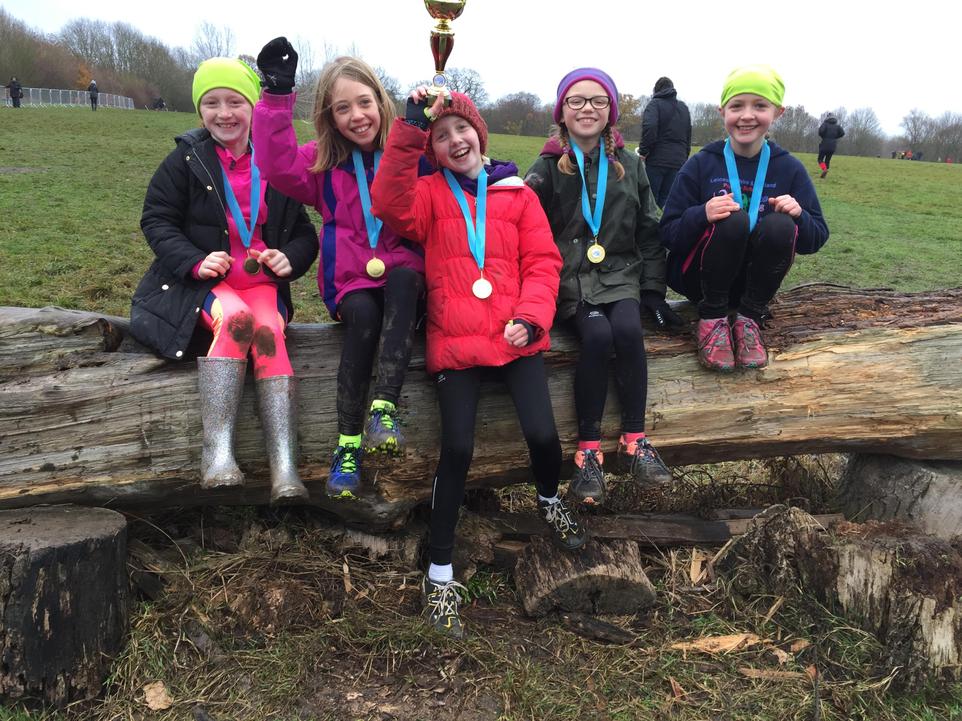 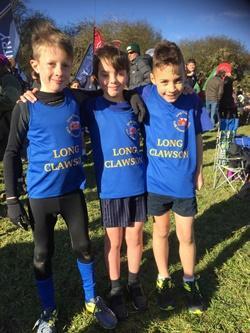